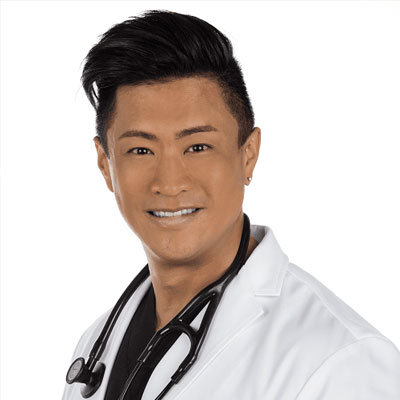 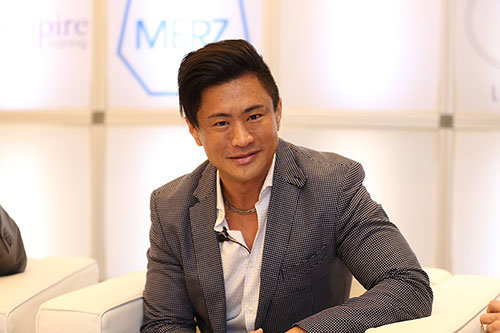 Dr. Tsay is the Chief Medical Officer for Empire Medical Training and Medical Director for Ageless MD.  Dr. Tsay is recognized as a “celebrity” status aesthetic physician and operates a high-profile aesthetics center in Newport Beach, California. Dr. Tsay has a global following and has the GO-TO destination for all aesthetic medical procedures. His reputation for excellence has helped him acquire thousands of reviews from patients as well as gaining “celebrity” recognition.

Dr. Tsay performs just about every non surgical Aesthetic procedure and many advanced surgical procedures in his aesthetics center. Dr. Tsay is Master Trainer for Empire Medical Training, on the most technically difficult, advanced procedures involving Threads as well as with all aspects of injectables including Sculptra Aesthetics.

After a highly successful career in Emergency Medicine, Dr. Tsay enrolled in Empire Medical Training classes in July 2015 and opened his own practice in November 2015. He is not just an incredible Empire student success story, as Empire’s Chief Medical Officer he is also one of the driving forces of new training program innovations and topics for several Empire accredited CME education and training workshops. Moreover, Dr. Tsay is an incredible physician educator and inspiration for his physician colleagues who are also looking to make a career change or expand their current Aesthetics practices.